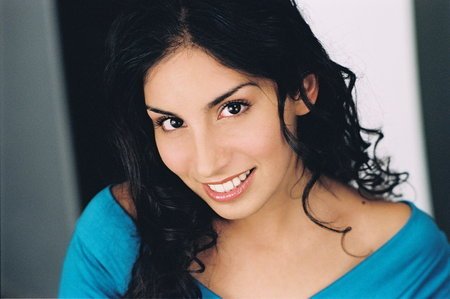 In a market saturated with independent artists and original content, one of the most difficult tasks for a new artist is to secure paid licensing opportunities for their creative expressions. This has been increasingly vital to broadcast media, in order for an artist to generate revenue and continue to create. Enter Meetu Chilana, an accomplished performer, singer, and songwriter, coming off a succesful 7-year stint with Broadway’s “Cirque du Soliel: Zarkana”. Meetu engages 180 South in search of new and unique avenues of expression, revenue, and artistic outlets. Through our extensive network of producers, directors, talent coordinators, and production companies, 180 South is first to know of new projects slated for production. Leveraging these long standing relationships, 180 South was able to land Meetu in Love Land, a feature film to be released next year. Additionaly, Meetu’s music was licensed as one of the main theme songs, which fostered an opportunity to parlay her feature into a licensing deal with an L.A. based production company seeking original content for their network series. Through this transaction, 180 South was able to solidify a relationship with a network content distributor, while creating a new avenue of expression for our artist, resulting in revenue for all parties.