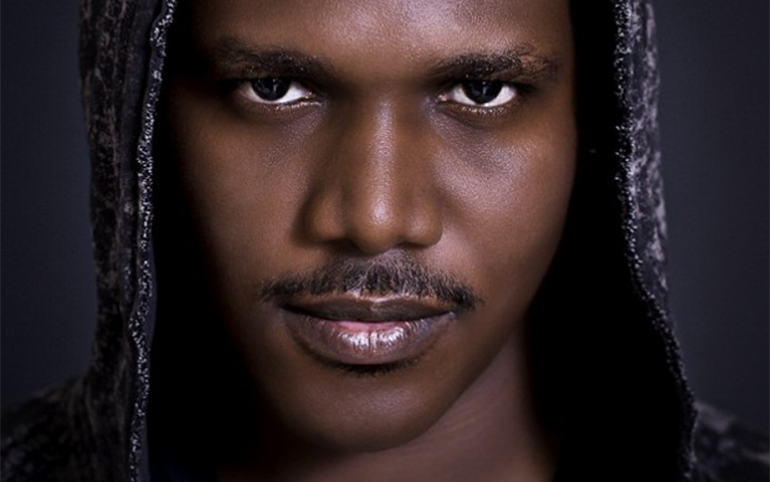 Kevin Lyttle is a Vincentian soca artist, whose first single, “Turn Me On” topped the charts worldwide in 2004. He’s collaborated with artists like Flo Rida and Shaggy.

180S:  First of all, congratulations on your achievement of being recognized as an ambassador and cultural diplomat for your home country of St. Vincent. It is such a beautiful island; what is your favorite place to visit in St. Vincent & The Grenadines?

KL:  My favorite place to visit is the Young Island Resort where I have enjoyed spending many of my visits back home. It’s a beautiful island resort that’s located a little more than a quarter of a mile off the shores of St. Vincent. To access the island, you would take a small ferry that adds to the feel of exclusivity and escape — not to mention the beautiful beaches, great staff, and fine dining available to all its guests.

KL:  I love the fact that it’s not as hard as it is in the rest of the world to get yourself seen and heard in the Caribbean entertainment industry. However, what I don’t like is the fact that the Caribbean entertainers are very selfish when it comes to pushing each other! This has contributed to the inconsistencies that have been plaguing the industry for a long time. For example, there’s a lack of new artists topping the reggae charts on iTunes. Also, there is a lack of respect from professionals in mainstream music markets…I can go on and on.

180S:  Your voice is very unique. How were you able to keep your voice true to you throughout your experience with a major record label?

KL:  Well, first of all, thanks for the compliment because I really worked at creating a different sound that no one else can imitate. As far as keeping my voice true, it was very difficult not to because the sound of it is so unique that you either hate it or you absolutely love it. But what I realized a long time ago was that letting my voice sound the way it does naturally worked better for me when singing live and when it came to making my brand stand out.

180S:  Where were you and what was your reaction when you first found out ‘Turn Me On’ went #1?

KL:  I’m not exactly sure where I was because it was #1 many times in a very short period, in numerous countries, and on different charts. But for the key ones…like, at home in St. Vincent, I think, was the most memorable for me because I had worked most of my teenage life in music and entertainment in St. Vincent trying to get recognition. And when the floodgates opened, the song was playing on every radio station with unbelievable consistency that had me in awe for a long time because it just happened so fast. After that, everything else was a blur!

180S:  What is your songwriting process like? Do you have any rituals before entering the studio?

KL:  Well, I don’t have any rituals per se because I’m normally rehearsing everyday at random times just exercising my voice or coming with some new songs or melodies. I try to keep my creative processes very brainless and more reflex- and vibe-driven.

180S:  What is some advice you can offer young professionals entering the music industry?

KL:  The advice I can offer is for them to look at the music business as having the same level of complexities as running any other business as an entrepreneur. It is not as regulated as other industries, hence it’s a lot more cutthroat, and some of the biggest mistakes that have been made by most artists come from the fact that they underestimate how much work there is behind the scenes in order to have a successful career in entertainment.

180S:  What moved you to start Tarakon Records? What can we expect from Tarakon in the future?

KL:  Tarakon Records was started by me and my manager, Dr. Jacqueline James Lyttle, to be the facilitator of all my music releases when I left Atlantic Records in 2006. It has grown consistently since then to the point where we are now a force to be reckoned with in Caribbean music.

180S:  Thanks for taking the time to speak with us. Do you have any last words for our readers?