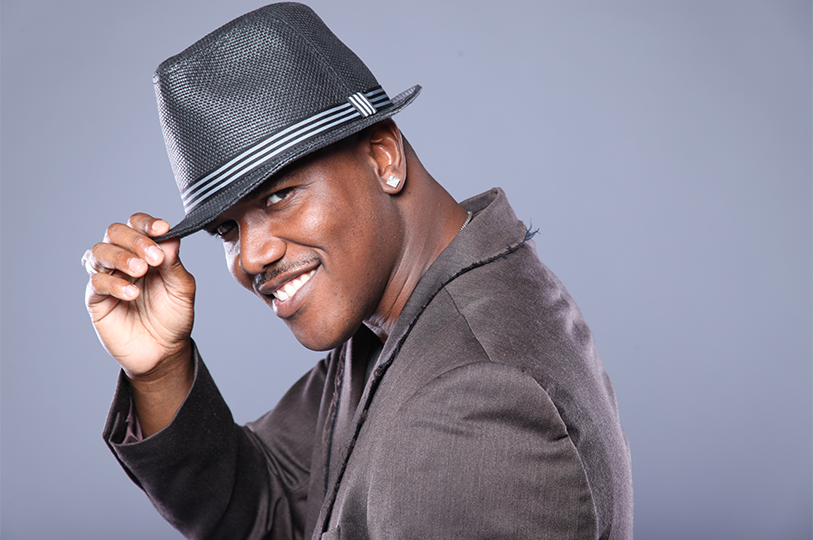 Due to the high cost of quality video production, music labels generally seek outside partners to finance all or a portion of their artists’ music videos through mediums such as strategic partnerships, sponsorships, endorsments, and product placement opportunities. Enter Kevin Lyttle, from having the former number one song in the world, “Turn Me On”, and selling over two million copies worldwide. 180 South was able to leverage their relationships to bring Kevin together with a multi-million dollar production facility, along with the Borough of Travel and Tourism in Kevin’s home country, to create a mutually beneficial scenario. The government of St. Vincent provided a budget to film Kevin’s video in exchange for the rights to use the music to promote tourism to their country. The artist was compensated for his appearance and performance, along with producing a video of the highest quality to promote his new single, and being named the cultural ambassador and official diplomat of St. Vincent. A true win-win for the artist, clients, fans, and ultimately 180 South.